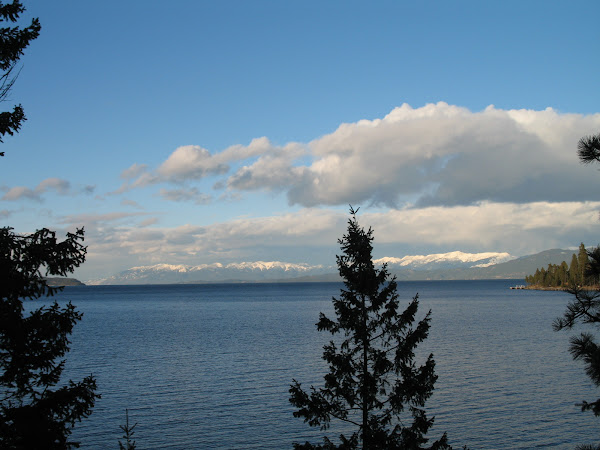 View from the porch

Come join us in Denver for the World Premiere of the "Sense and Sensibility" musical and celebrate with the Jane Austen Society of North America's Denver/Boulder Region in a weekend conference.  Hope to see you there, Lynn.

Watched the beginning of the FIRST snow fall late last night by spotlight, then woke up to our first white winter wonderland.  Our favorite time of year!  All day I watched the light play with the green trees and dusting of white.  Finally took photos mid-afternoon of a lovely, gorgeous day.  Enjoy the views and the hues...  Lynn 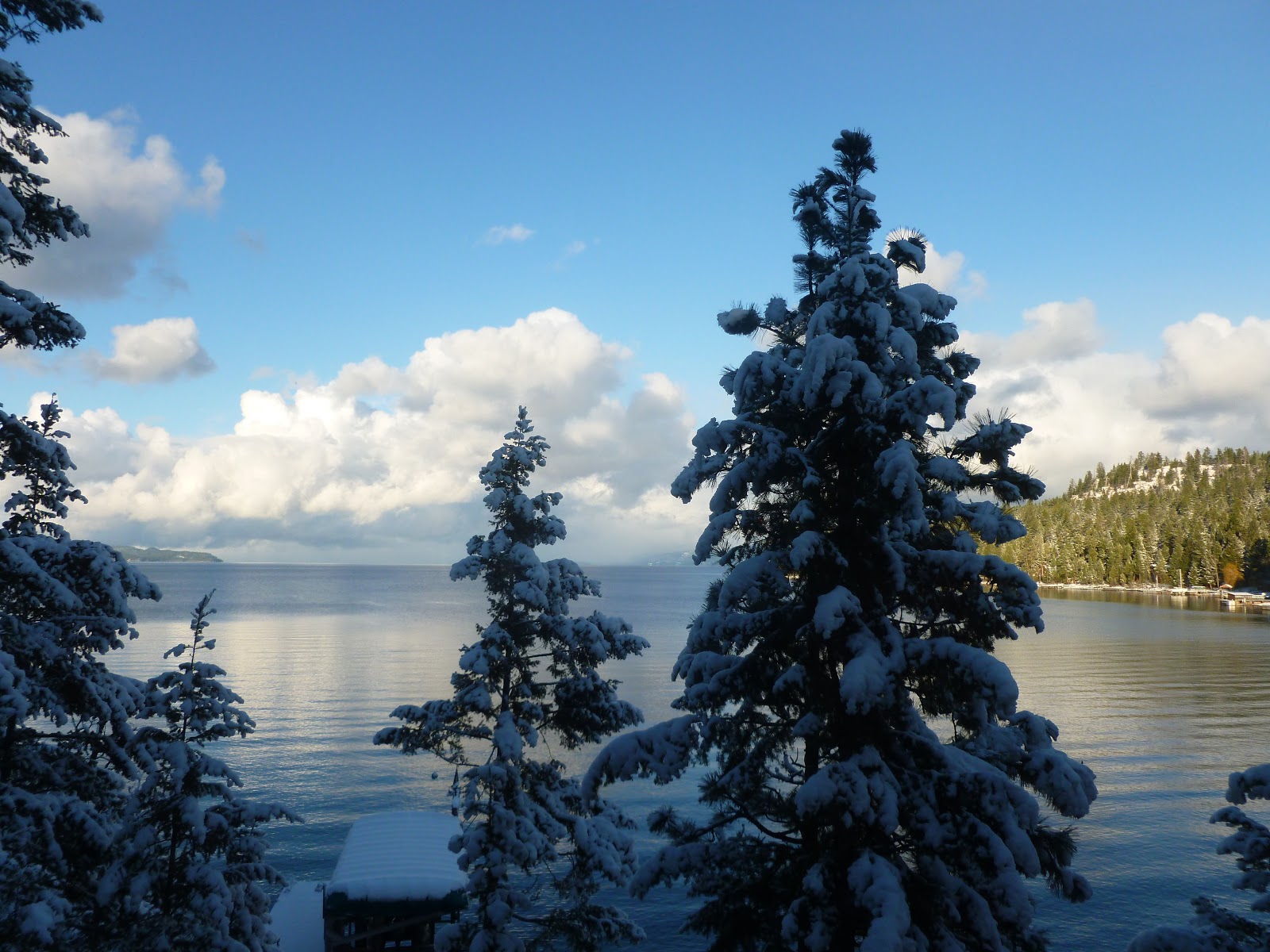 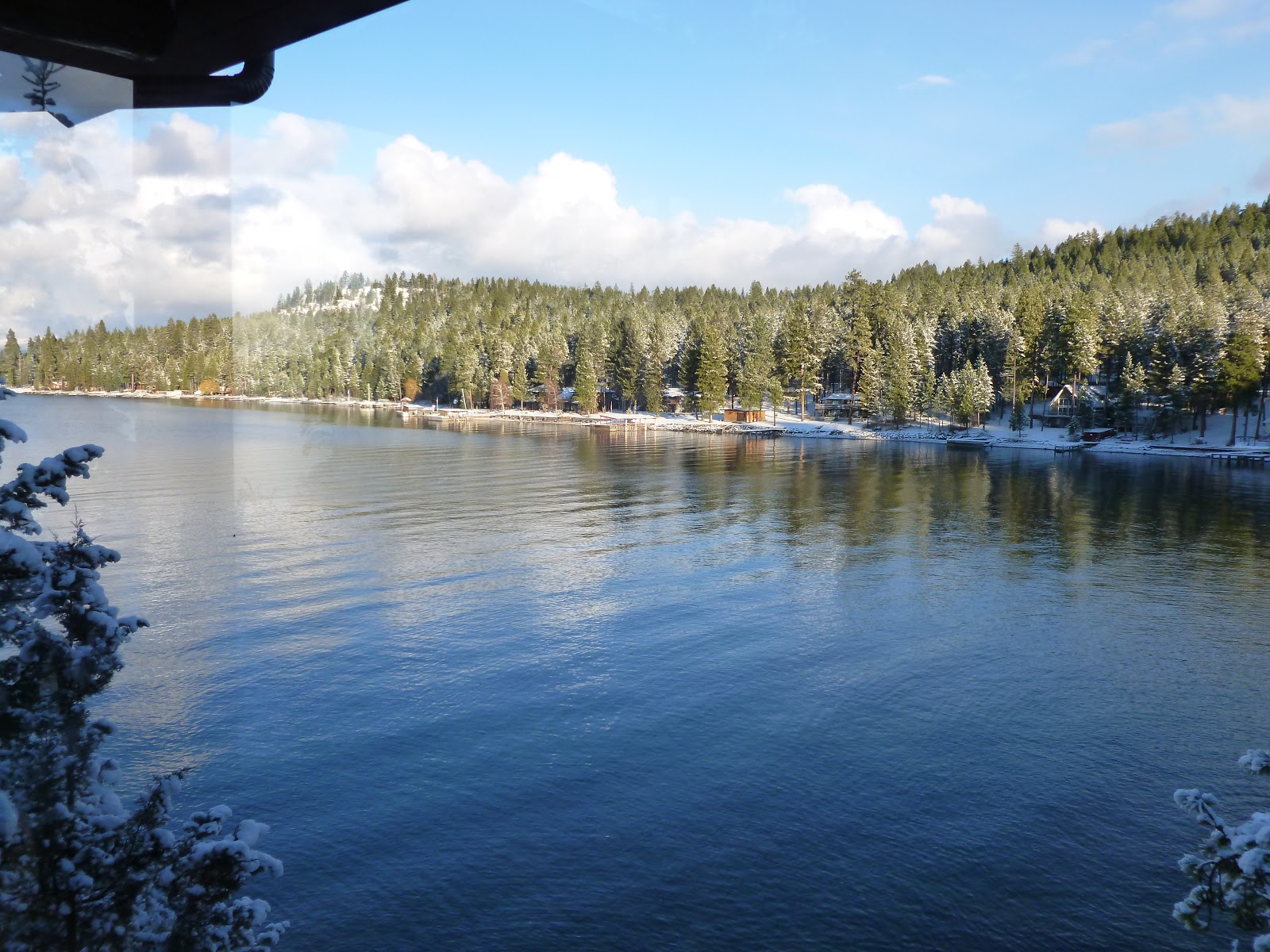 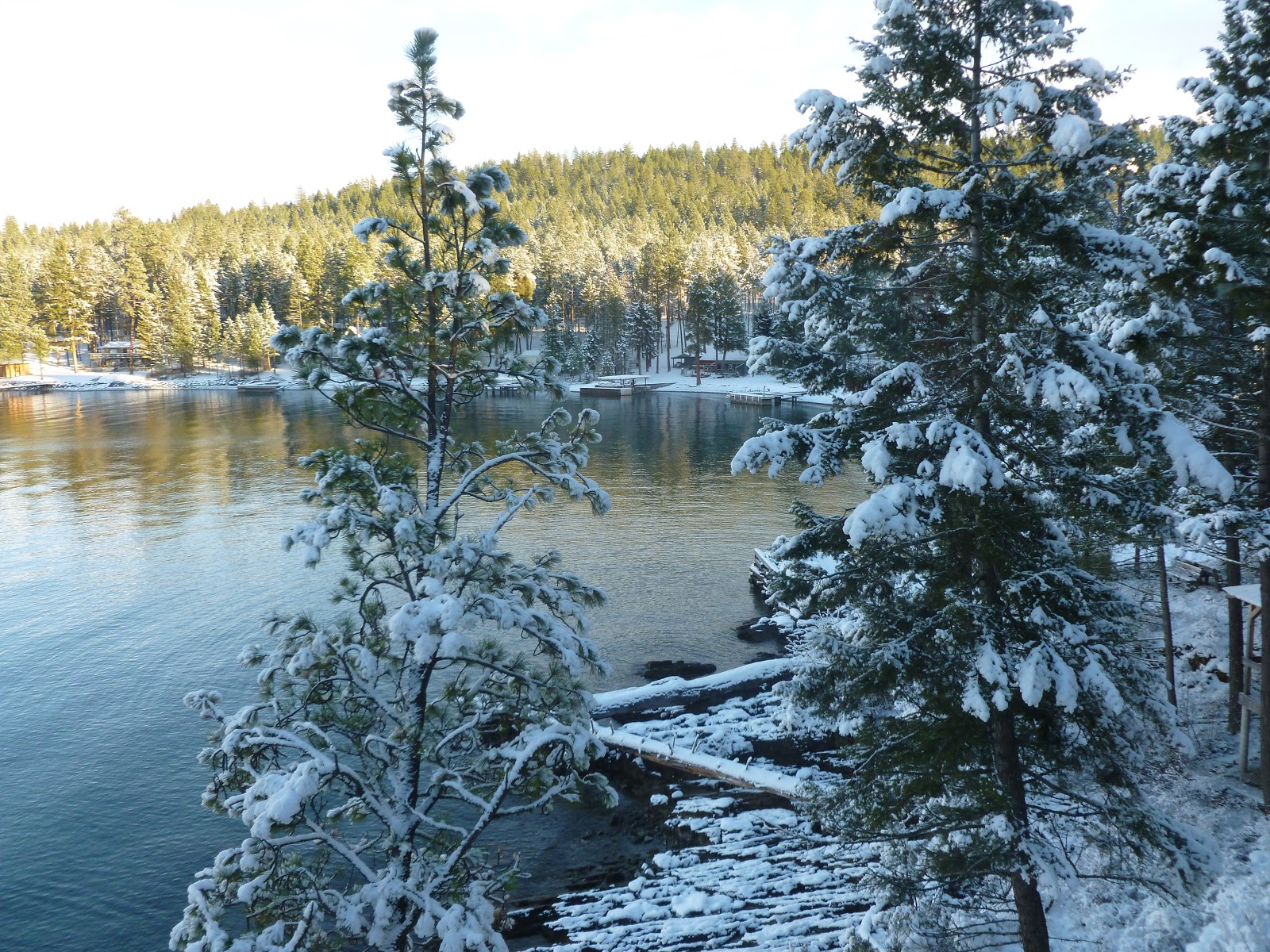 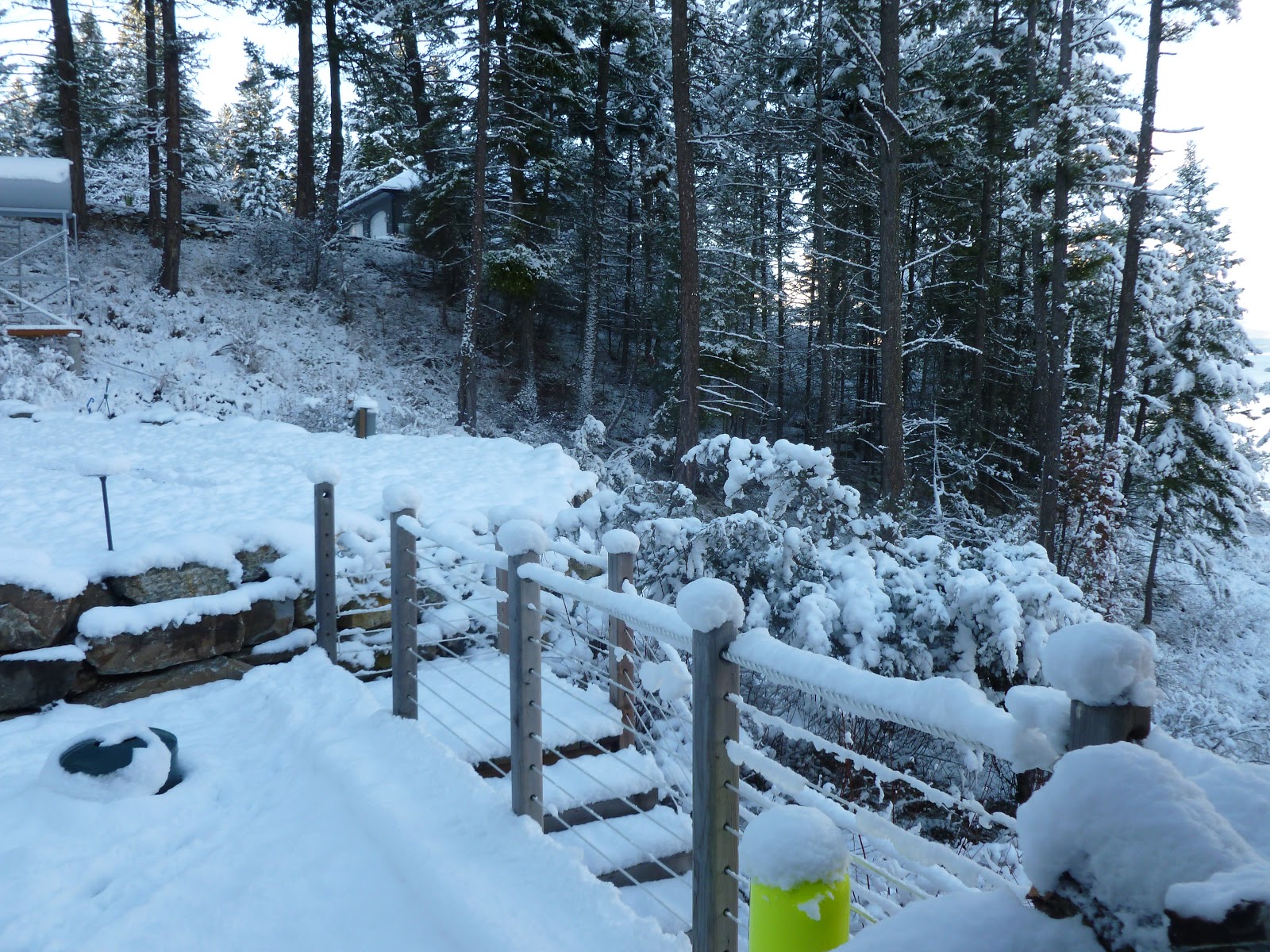 From outside w porch to NW, ~3pm 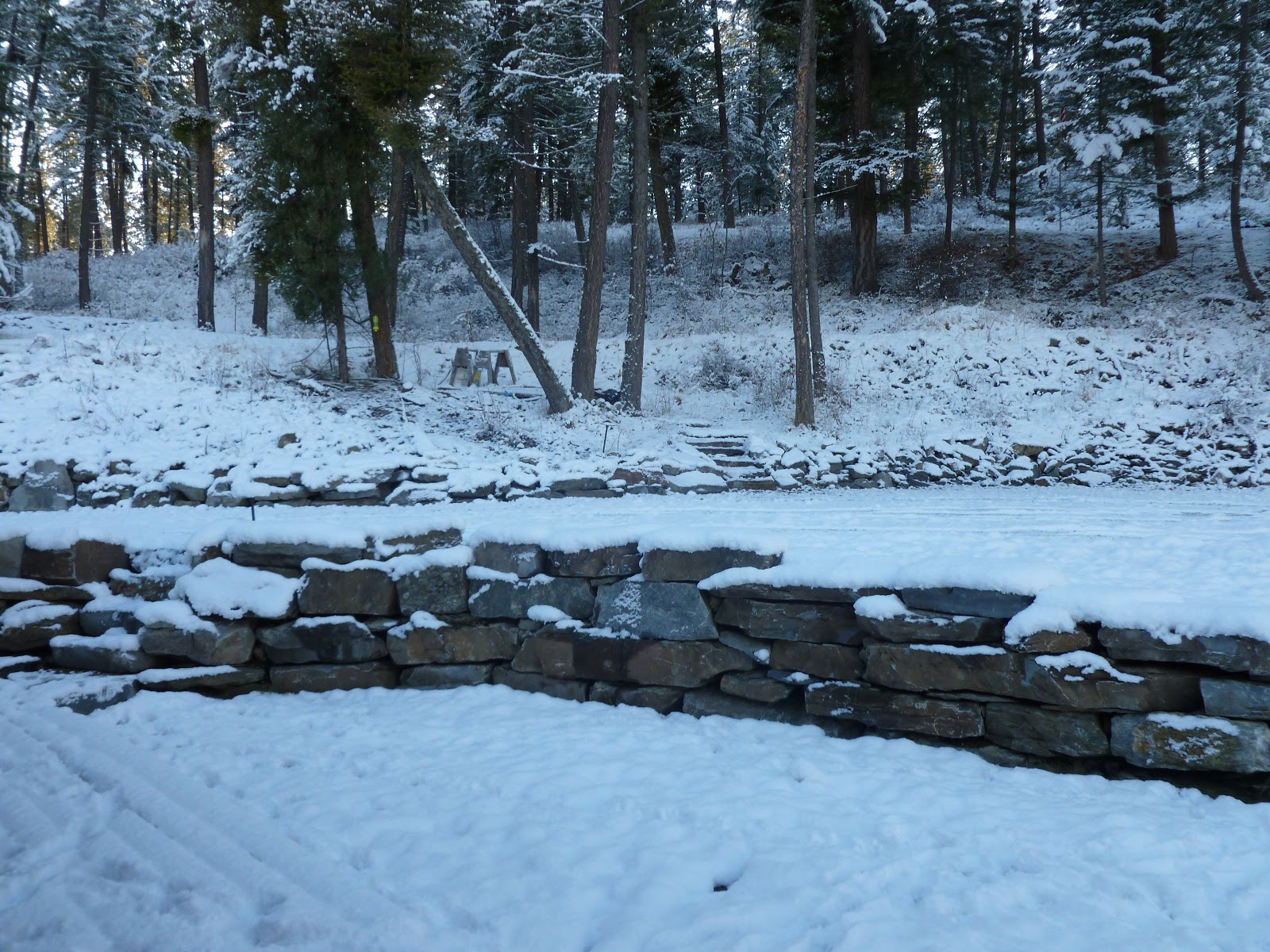 From outside w porch to SW, ~3pm 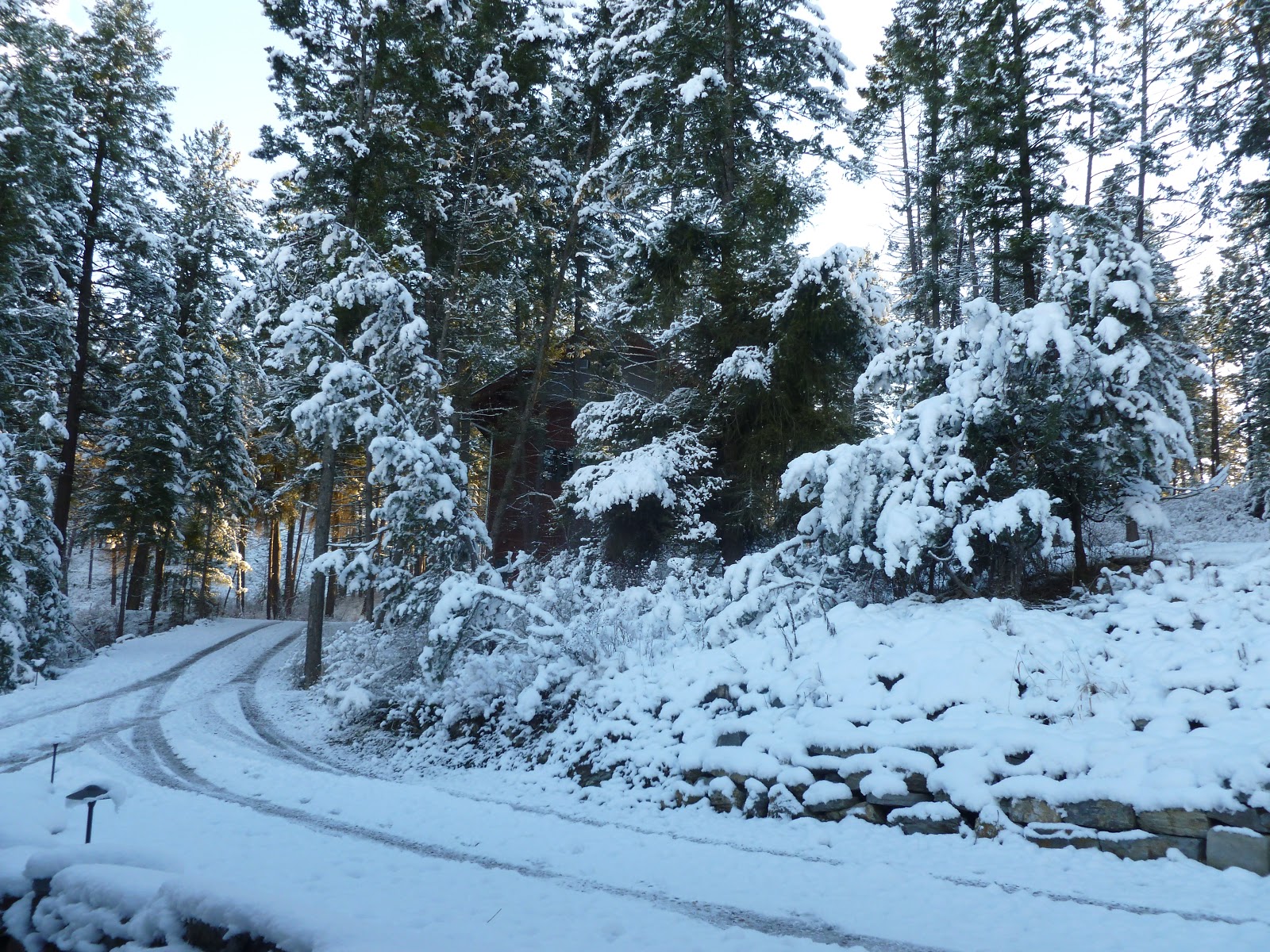 From outside w porch back up the hill to S, ~3pm 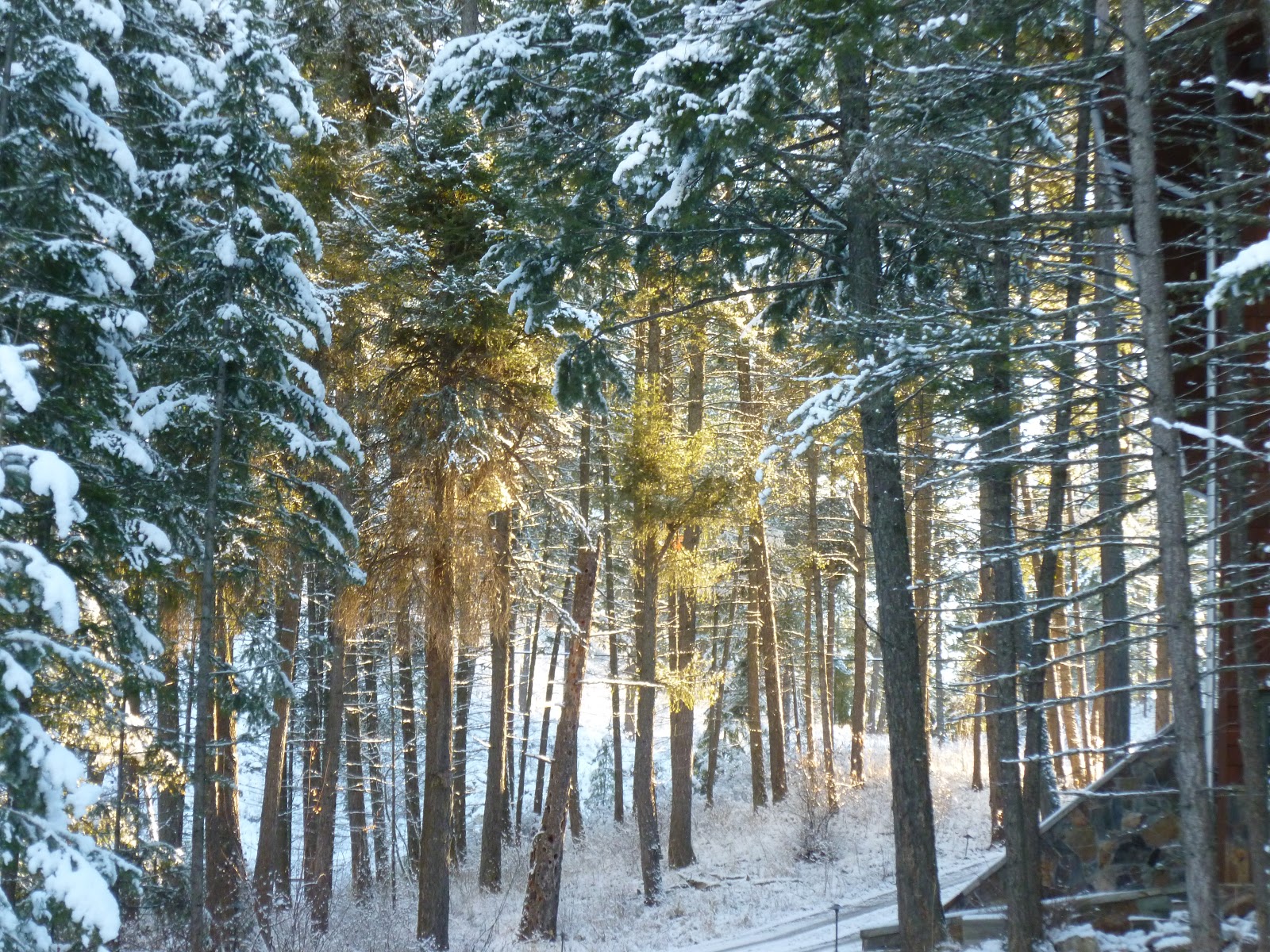 My favorite, from back porch zoomed to catch the light.
Can see the light that caught my eye in previous view. 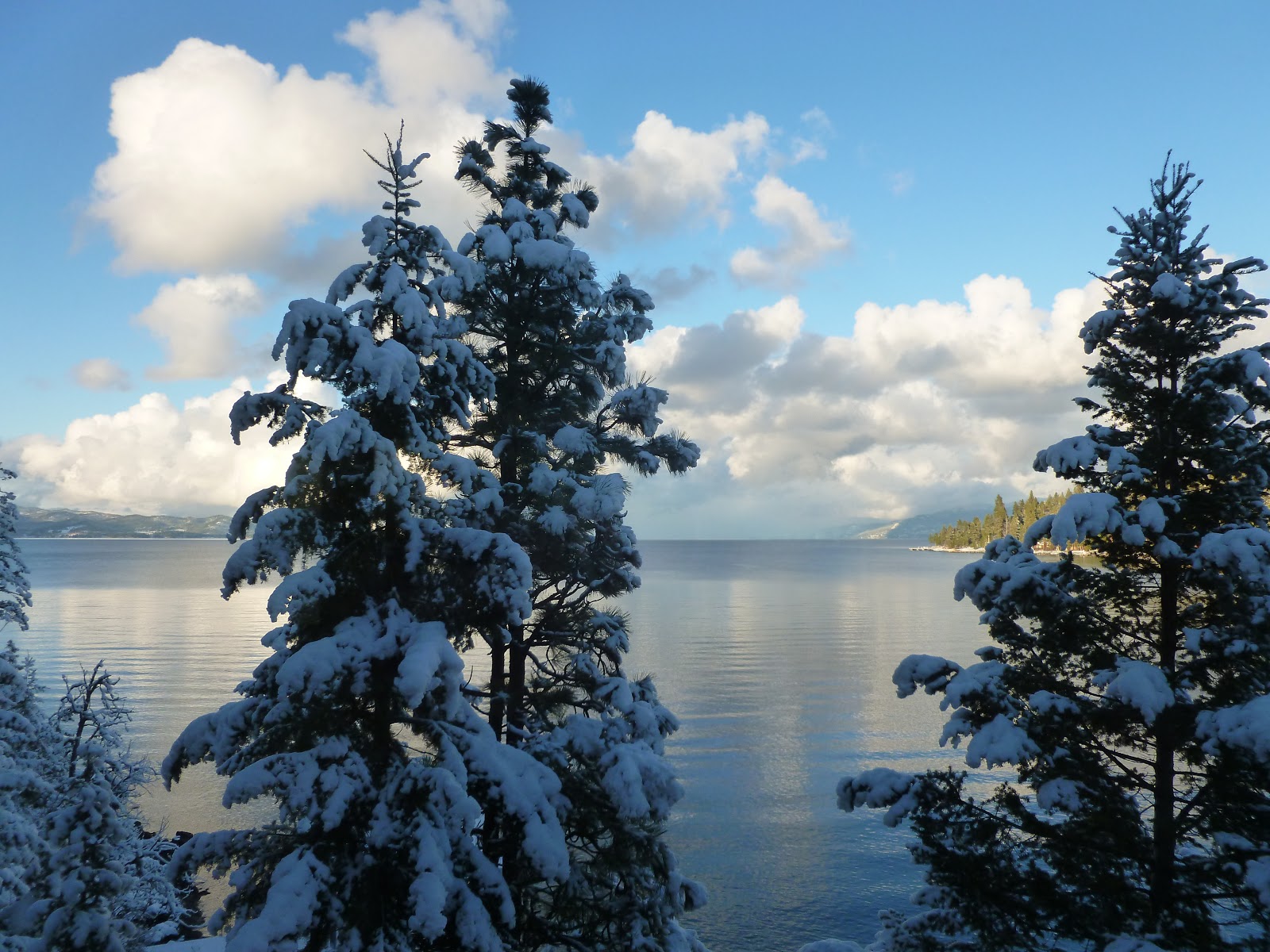 Back to porch to N looking at Glacier Park, ~3pm
Posted by Lynn at 5:16 PM No comments:

It has been too long since I read Sense and Sensibility. Am not so interested in prequels or sequels, rather am interested in critique and in analysis of Jane and her writing, so I'm in. What a celebration it will be to read, to watch, and to prepare for the JASNA AGM in Fort Worth in celebration of S&S Bicentennial. Let the reading begin. Here's my contribution to the CHALLENGE:

January: Re-watch Emma Thompson's version of the S&S video. Will post the most authentic scene (true to the book) and the most trumped up inauthentic scene. This remains my favorite version and I will list my reasons...

April: Review Romance in Fiction and Fact from Audrey Hawkridge's Jane and Her Gentlemen: Jane Austen and the Men in Her Life and Her Novels.

May: Add perspective to S&S from Irene Collins' Jane Austen and the Clergy.

June: Watch and review videos: From Prada to Nada 2011 and I Have Found It.

July: Reread Sense and Sensibility. Identify and share aspects for further study and discussion at AGM and on Blogs.

August: Revisit my favorite Jane Austen biography and summarize Claire Tomlin's impressions of S&S in her Jane Austen: A Life.

September: Review all references to S&S in the compilation of Jane Austen's Letters by Deirdre Le Faye

December: Watch 2008 BBC S&S with open mind and see if this version improves in my listing of favorite Austen videos.

What a year it will be to also keep up with Blog posts and other articles as Sense and Sensibility is celebrated!  IT WAS A GOOD YEAR!!  And the AGM in Fort Worth was a great success.  How Jane enriches my life!

Two sisters waiting for my June trip to Denver 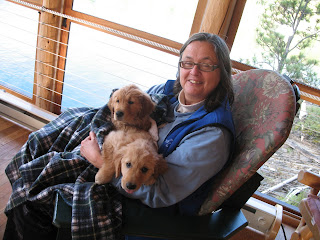 M1, Thoruk, with his family on Pickup Day 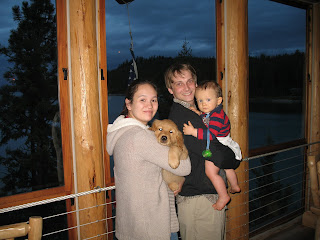 After a long day with delays in their traveling, I'm on my way home to Kalispell/Whitefish.
Posted by Lynn at 11:24 AM No comments:

M2, Tucker, with his family on Pickup Day 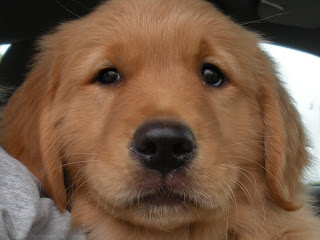 Boy, there's a lot to look at!

On my way home to Spokane! 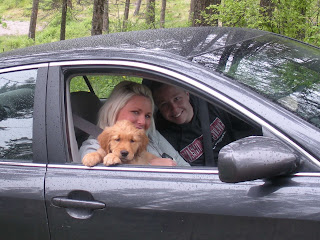 Hey, I enjoyed the bath and am I mellow! 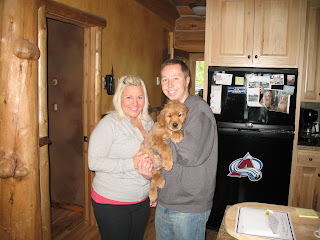 F1, Finley, with her family on Pickup Day 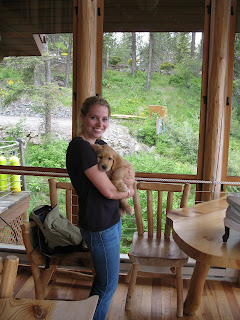